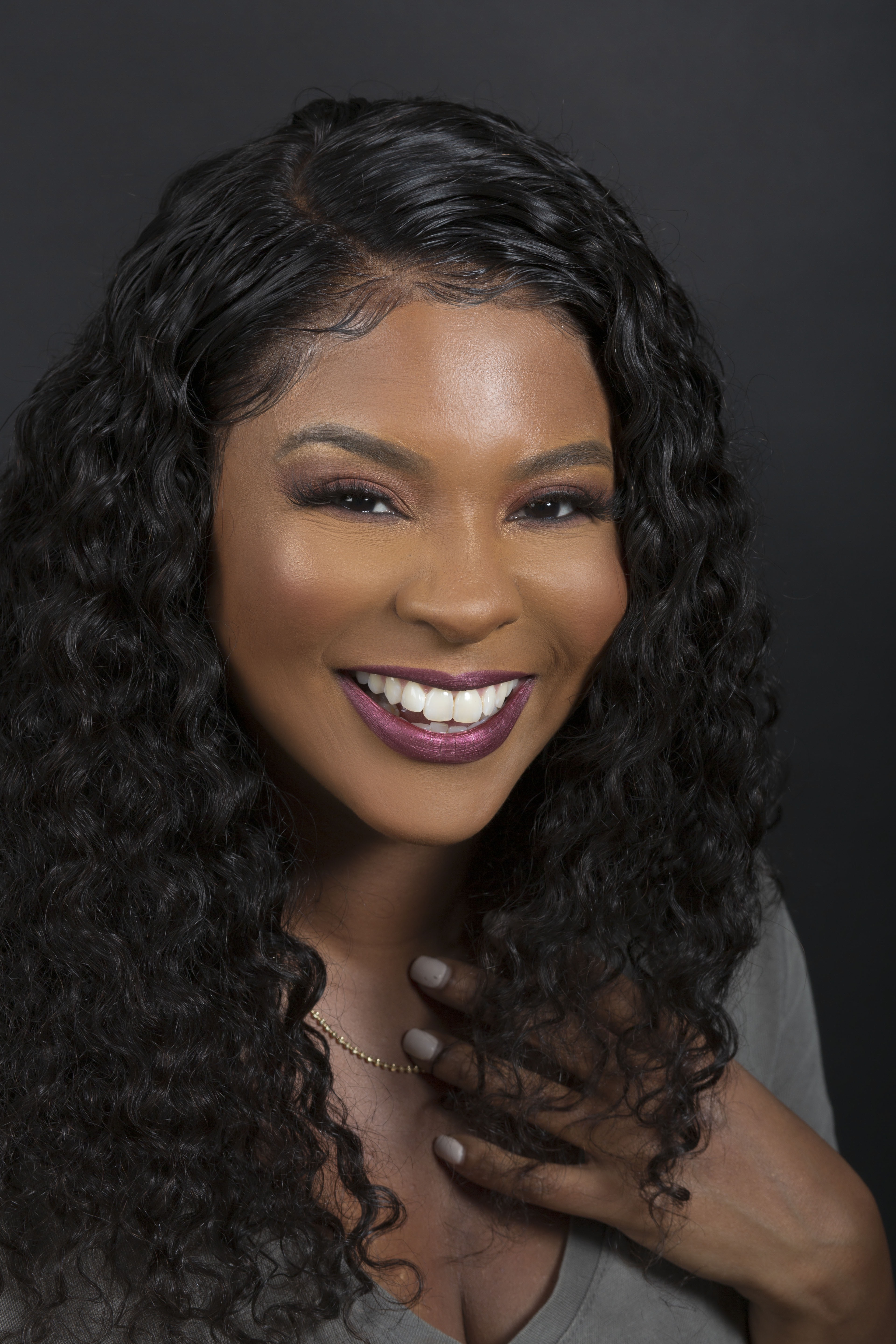 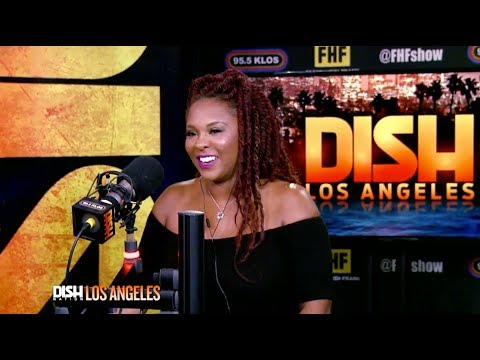 Torrei Hart is an actress, comedian and television personality, gaining legions of fans for her vibrant personality, versatile talents, and veracious independence.

Born February 28th, 1978, in North Philadelphia, Torrei was raised in southern New Jersey, and grew up in a closely-knit family. With a heart of fire and larger-than-life personality, Torrei began studying acting and the arts at a very young age. By the time she reached her teens, the ambitious actress was impressing fellow classmates at Winslow Township High School, where she starred in numerous school plays and graduated in 1996.

In 1997 Torrei made a selfless decision to serve her country and she enlisted in the United States Army Reserves. Torrei did her boot camp training at FT. Leonard Wood Missouri and studied at Ft Sam Houston Texas as a 76 Juliet in the medical field. Torrei was honorably discharged from the military in 2003.

Torrei would go on to enroll at Community College of Philadelphia where she met fellow actor and comedian Kevin Hart. As the bond between the college sweethearts strengthened, the two soon realized they shared a passion for comedy and a longing for Hollywood. In support of their dreams, together they dropped out of college, pursued their entertainment careers, and relocated to Los Angeles. By 2003, Torrei and Kevin were married and would go on to have two children, Heaven and Hendrix.