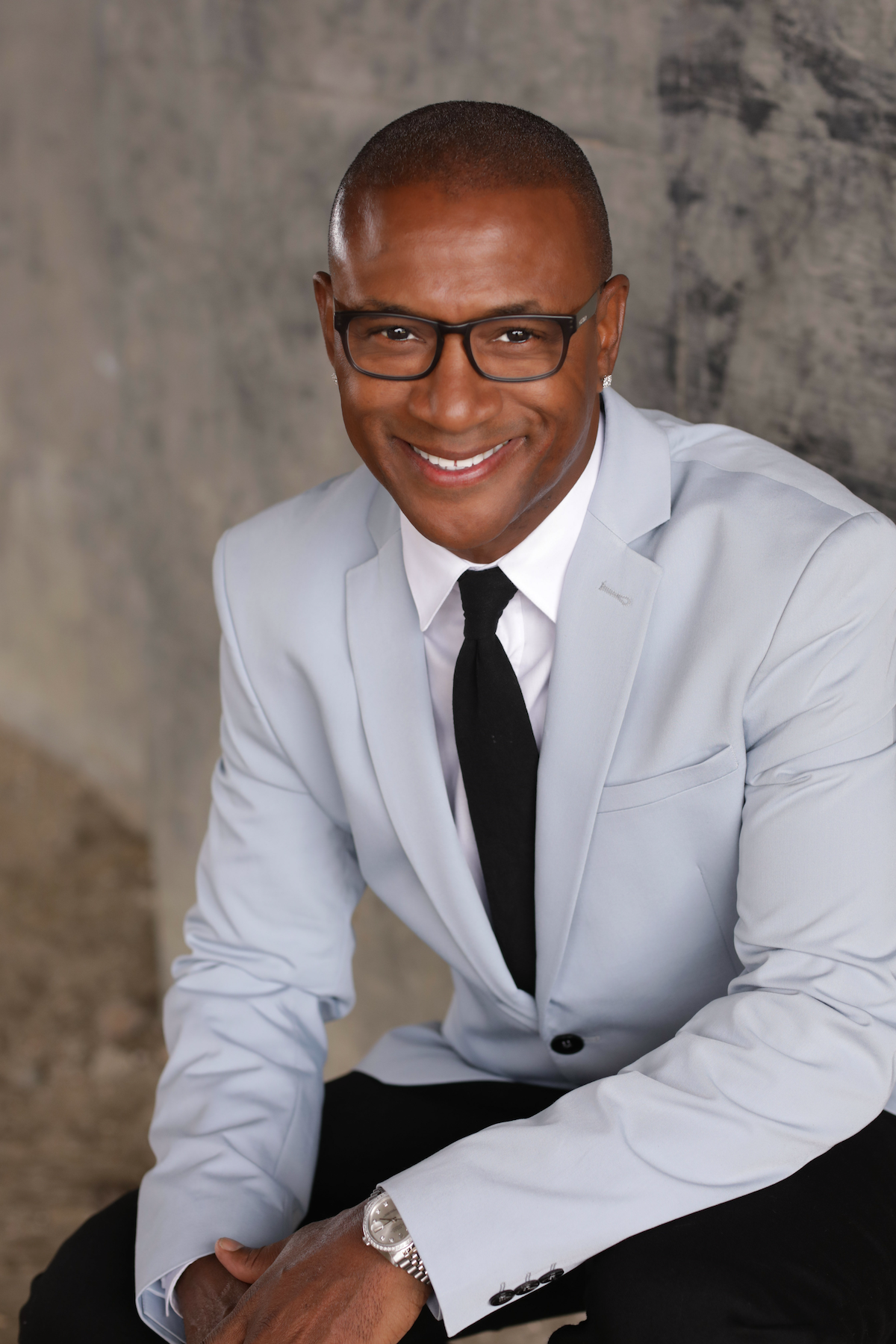 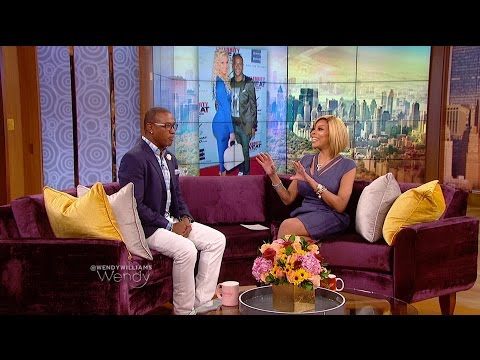 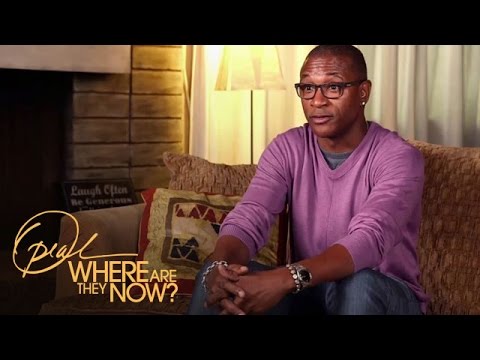 Where Are They Now? OWN Network 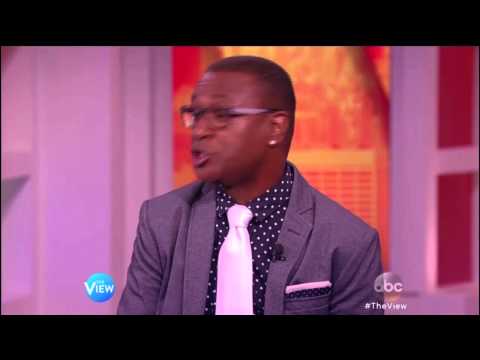 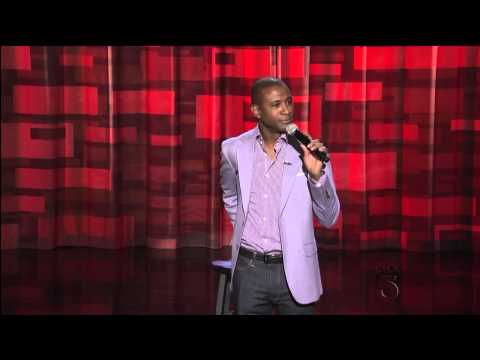 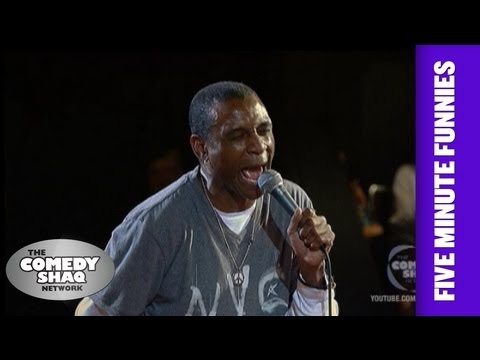 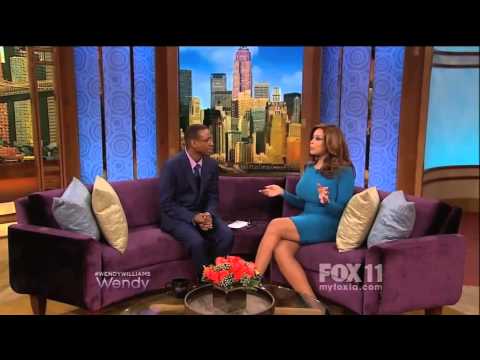 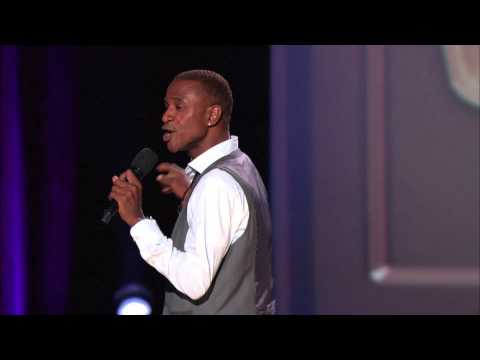 Tommy Davidson’s exceptional range – from stand-up comedy and acting to versatile music accomplishments – have earned him a reputation as an extraordinary performer. Best known as one of the stars of the hit television show In Living Color, his visibility has allowed him to become a household name known for his innovative talent. Davidson started his career as a standup comedian in Washington DC, earning an ardent following. Spotted by major concert promoters, he was first booked as the opening act for Patti LaBelle, Kenny G and Luther Vandross. It wasn’t long before he came to Hollywood and was headlining the biggest rooms and met Robert Townsend. This led to his first national TV appearance and starring role in Partners in Crime, the conduit to Keenan Ivory Wayans, who proved instrumental in Davidson’s career by offering him an opportunity to audition. Tommy and Jamie Foxx, Jim Carrey, Damon Wayans and David Alan Grier -- the uniquely talented cast of the most adventurous primetime variety show on television, In Living Color (1990), made TV history. The iconic sketch show was recently honored with the 'Groundbreaking Award" by TV Land in a star-studded salute guided by Whoopi Goldberg and this year celebrates its 25th anniversary.

Tommy’s film debut started opposite Halle Berry in Strictly Business. A range of feature film roles from Spike Lee’s Bamboozled, where he received acclaim and praise for his turn as “Womack/Sleep ‘N Eats,” to Juwanna Mann (Morgan Creek) and the pivotal cameo in Jim Carrey’s Ace Ventura II: When Nature Calls, followed. Recently, he starred in the landmark, award-winning documentary, I Am Comic, opposite Tim Allen, Lewis Black and in the feature doc, Dying Laughing, alongside Jamie Foxx, Kevin Hart, Amy Schumer and Sarah Silverman.

Davidson’s hilarious impressions of Sammy Davis Jr., Michael Jackson and other icons have become infamous. His visibility on In Living Color led to three Showtime specials: On Strength of New York, Illin’ in Philly and Takin’ it to DC. Tommy hosted and starred in Showtime's hugely popular Chocolate Sundaes special which garnered rave reviews and incredible sales. He also guest starred on season 2 of the network's critically lauded, hit series, Jim Carrey's "I'm Dying Up Here."

His elasticity as a performer is seen on the small screen with standout guest stints ranging from MTV’s Wild n’ Out with Nick Cannon, BET's Real Husbands of Hollywood opposite Kevin Hart, to ABC’s Celebrity Wife Swap. As a voice artist, America fell in love with Tommy as the star of Will Smith’s animated series, Youngin’s, Disney’s animated series The Proud Family, and alongside Michael Jai White in the critically-lauded spoof comedy, Black Dynamite (Adult Swim) as the character 'Cream Corn.'

Tommy spent 3 years hosting ABC’s Vacation Creation, where the show grants once-in-a-lifetime cruises to deserving families who would never be able to afford them. Tommy's stand up dates always sell out. He currently headlines "Off Color Comedy Tour" with Keenan Ivory Wayans, Shawn Wayans and David Alan Grier prompting all to ask," Is ILC coming back?" He is also currently touring with Mike Epps and Martin Lawrence. In February 2020, Tommy released a personal memoir titled “Living in Color: What’s Funny about Me” which recounts his personal triumphs as having been abandoned as in infant, adopted and raised by a Caucasian family in Washington DC during the Civil Rights Movement. Also his sustainability in Hollywood and his experience with Race in the US. With Disney+ recently announcing the return of The Proud Family, he is busy recording for the the new, highly anticipated new season set to debut in 2021.