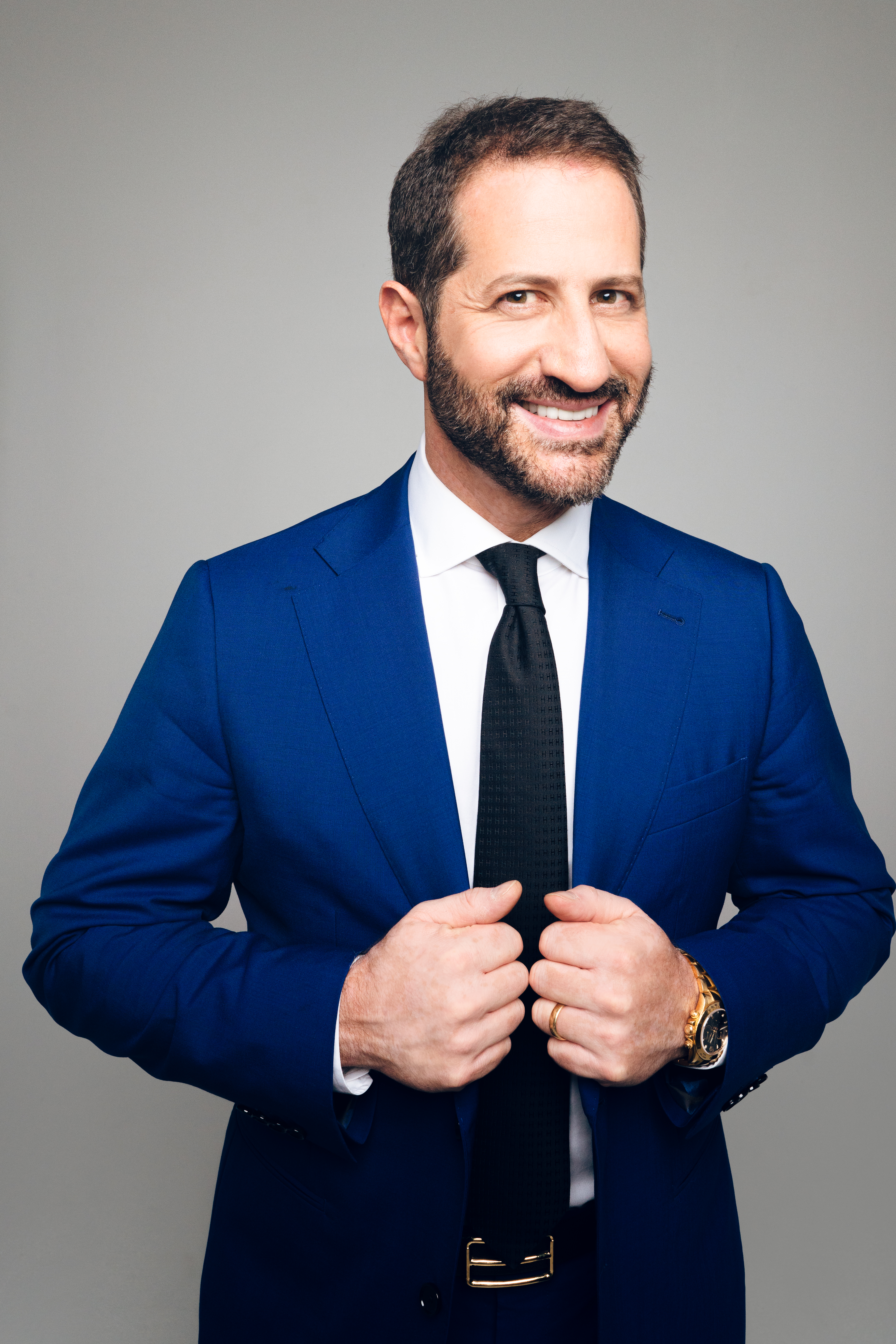 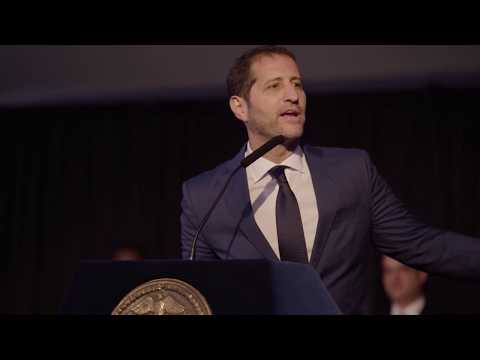 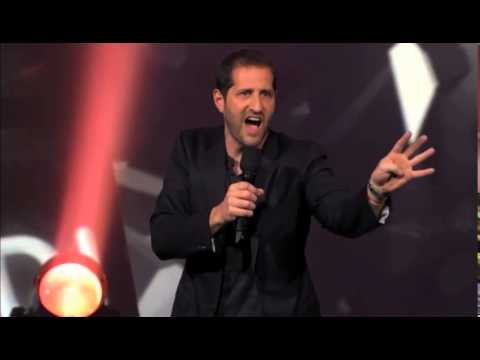 Voted one of the top 10 comedians in New York City by The Hollywood Reporter, Modi is one of the comedy circuit’s most sought after performers. Featured on HBO, CBS, NBC, ABC, Comedy Central, Howard Stern, and E! Entertainment, Modi has received rave reviews in The New York Times, Time Out NY and The New York Post.


Born in Tel Aviv, Israel, Modi emigrated with hisfamily to theUnitedStates at the age of seven and was raised on Long Island.

After graduating from Boston University, he worked as an investment banker until his first open-mic night made himrealize that stand-up was his true calling. Equipped with a sharp wit and a knack for reading an audience, Modi has gone on to become a successful fixture in New York's vibrant comedy scene, often doing bits that incorporate his heritage, and he is a hit with diverse Jewish audiences as well as fans of all backgrounds and beliefs.

Now a regular performer at the New York and Los Angeles comedy clubs, Modi also headlines around the country and across the globe. He has toured in the United Kingdom, Holland, and Israel and performs in comedy festivals and special venues, including Montreal’s Just for Laughs Comedy Festival and The John F. Kennedy Center for the Performing Arts in Washington, D.C.

Modi has played himself on HBO's Crashing and Netflix's When Jews Were Funny. He's also appeared in several feature films and played leading roles in two: Waiting for Woody Allen, which won the LA Film Festival, and Stand Up, a feature-length film. In 2018, Mayor Bill De Blasio declared June 26th 'Mordechi Modi Rosenfeld' day in the city of New York for his accomplishments and contributions to the artistic community.