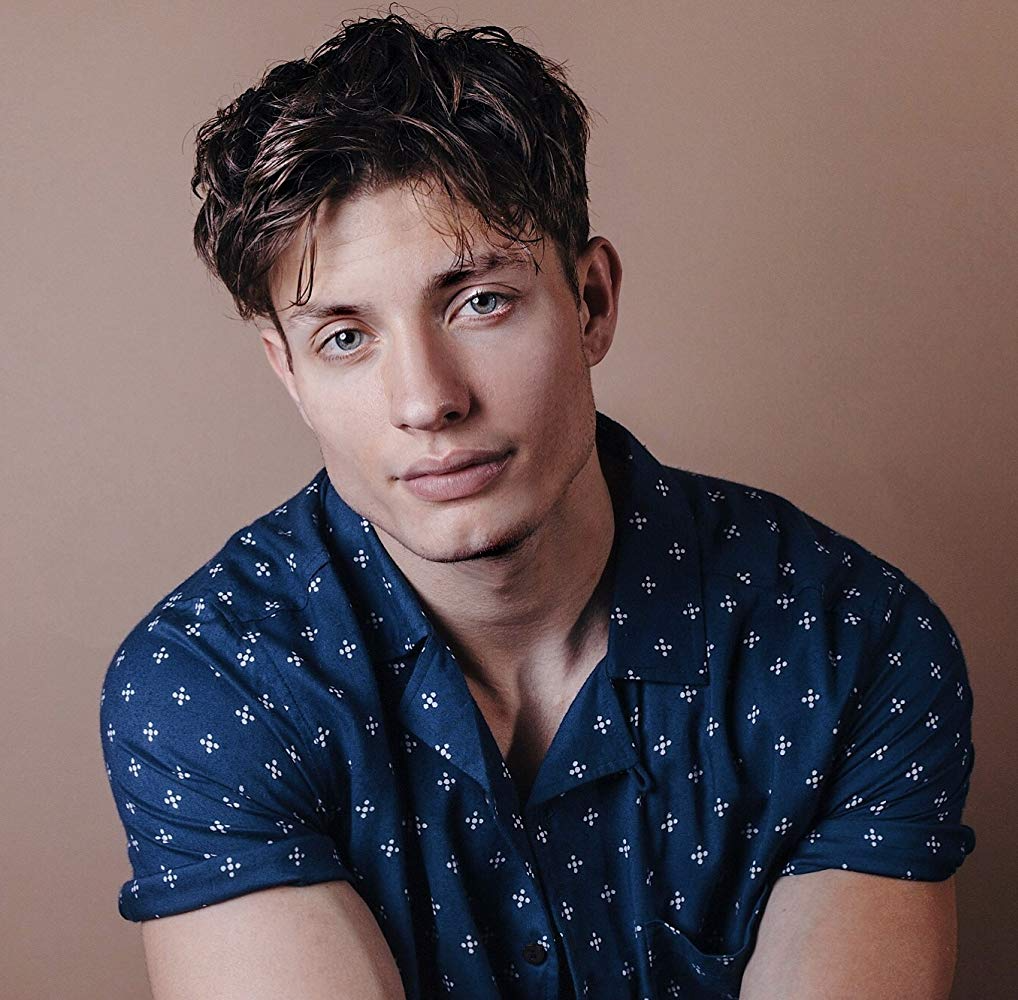 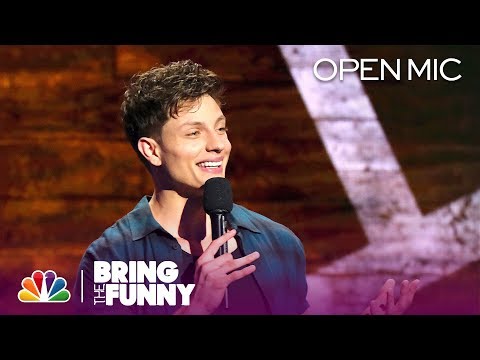 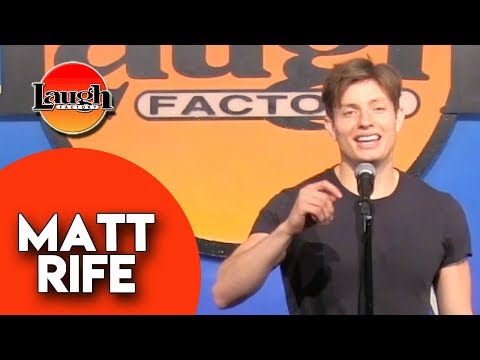 Matt Rife is one of the hottest up-and-coming standups in the comedy scene. Performing since the age of 15 in Columbus, Ohio, Rife is now based in in Los Angeles and is now Headlining his own tour across the country. He has worked with comedians such as Dane Cook, Ralphie May, Mike Epps, and DeRay Davis. Matt had his television debut in 2015 when he became the youngest cast-member ever on MTVs Wild N Out. He performed on the show for 3 seasons before moving on to hosting MTVs reboot of TRL. Matt also appeared on NBCs Brooklyn Nine-Nine, ABC’s Fresh Off The Boat, “The Challenge” on MTV, and the Lifetime Channel movie franchise “Stalked By My Doctor”. Rife recently finished competing in NBCs new comedy competition show “Bring The Funny”.