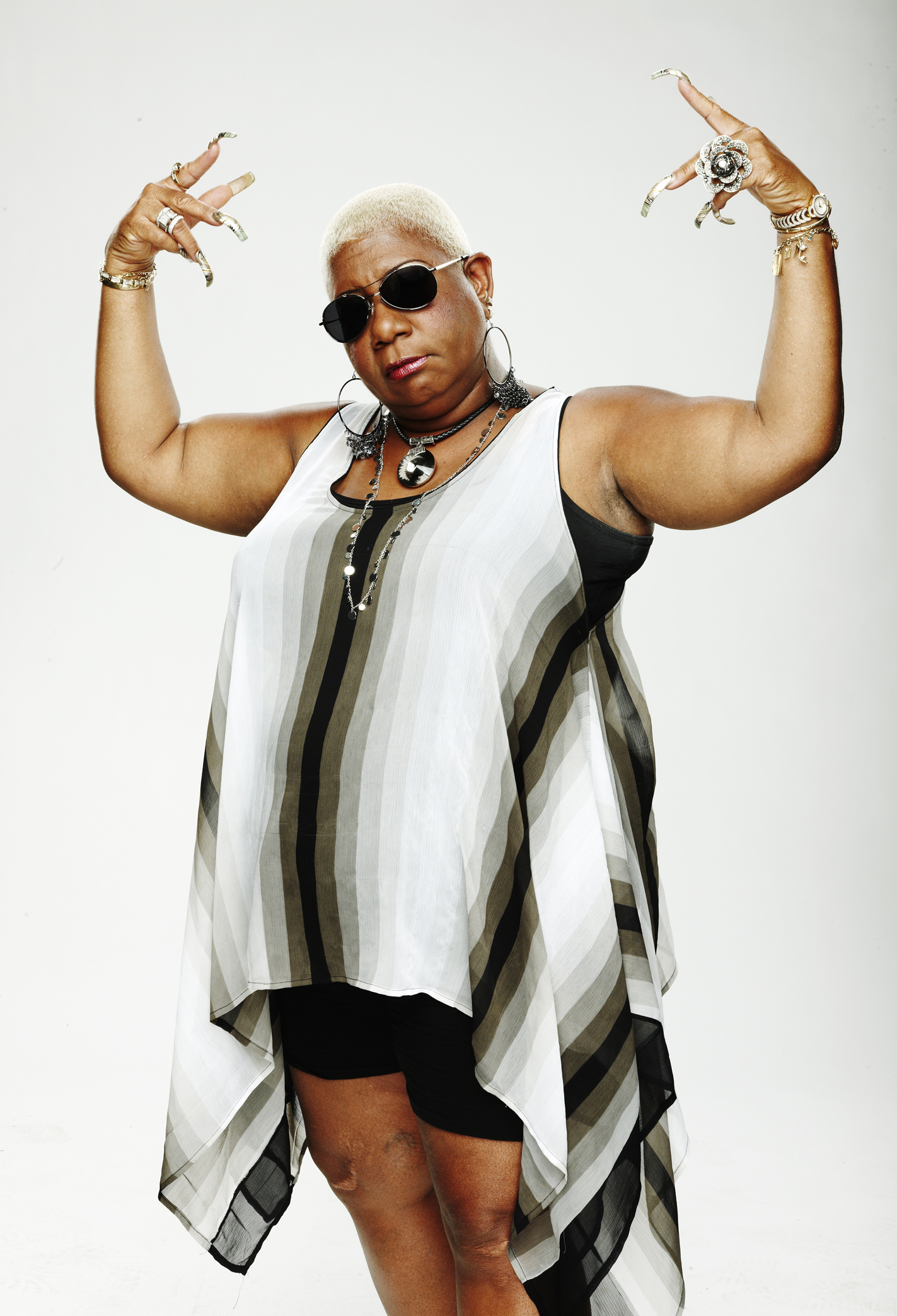 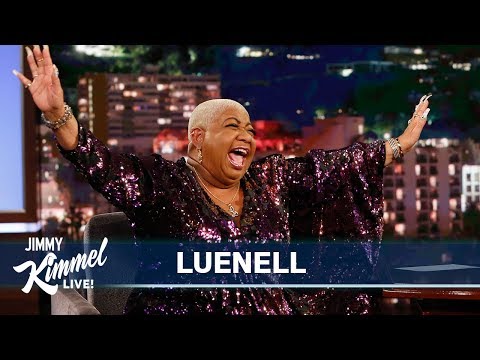 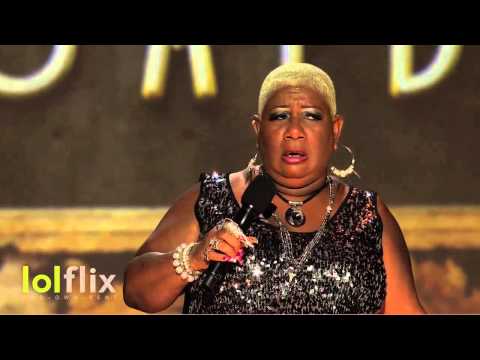 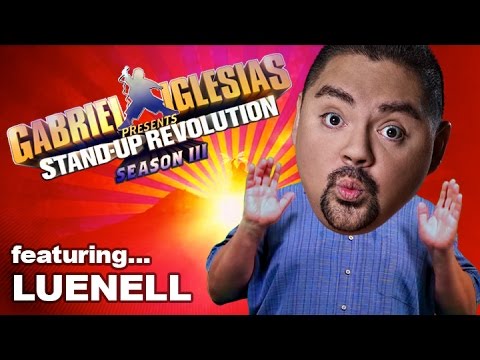 Luenell is the self-proclaimed “Original Bad Girl of Comedy.” A force of nature, she is best known for her breakthrough role as the “hooker with the heart of gold” in the Oscar-nominated, blockbuster comedy “Borat: Cultural Learnings of America for Make Benefit Glorious Nation of Kazakhstan.” She also appears in the Oscar-nominated film “A Star Is Born” with Bradley Cooper and Lady Gaga. Look for Luenell in the sequel “I’ve Got the Hookup-2,” an urban cult classic, starring music mogul/businessman Master P and his son, Romeo Miller, heading to theatres this summer. Plus, she’s part of the ensemble cast of the new Netflix movie, “Dolemite Is My Name,” starring comedy legend Eddie Murphy, due out this year.

Luenell’s additional credits on the big screen include animated hit “Hotel Transylvania,” “Hotel Transylvania 2, "Taken 2,” and the hilarious adult-sleeper comedy, “That’s My Boy,” with Adam Sandler. On the small screen, her credits include the ABC pilot, “The Fluffy Shop” and a recurring role on TV Land’s “Lopez” along with “The Middle,” “Always Sunny in Philadelphia,” “Headcase,” “Chocolate News,” “The Tony Rock Project” and “Californication” – just to name a few.

As a stand-up comedienne, Luenell rocks the mic in the new Showtime comedy special, called “Funny Women of a Certain Age.” She has appeared in various comedy specials, such as Katt Williams’s “American Hustle” and “Katthouse Comedy” as well as “Comedy After Dark.”  She’s also a featured comic on “Laffapalooza,” hosted by Jamie Foxx; “First Amendment Standup,” presented by Martin Lawrence; and the “Comedy Central Roast of Flavor Flav” as well as stand-up appearances in “Snoop Dogg's Bad Girls of Comedy” on Showtime and “Stand-up in Stilettos” on the TV Guide Network.

In addition, she just released her comedy CD,  “Luenell Live: I Only Drink at Work,” available on digital platforms everywhere. Luenell wrapped up her three-month Las Vegas residency at the SLS hotel in Las Vegas! But, she’s not through with Las Vegas! Back by popular demand, she has a limited run at Jimmy Kimmel’s Comedy Club at The LINQ Promenade in Vegas.