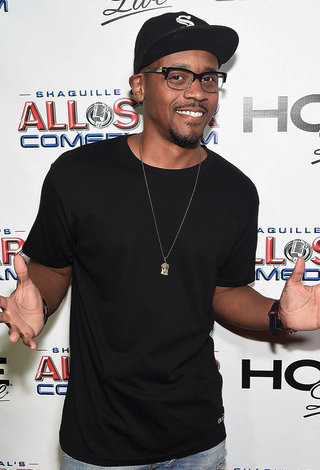 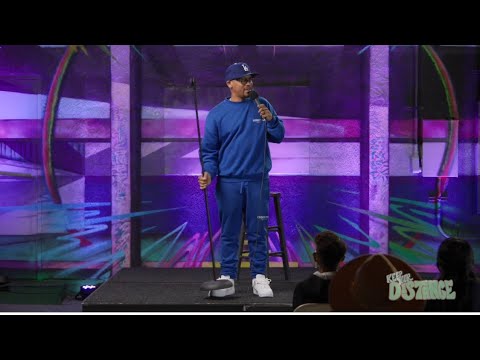 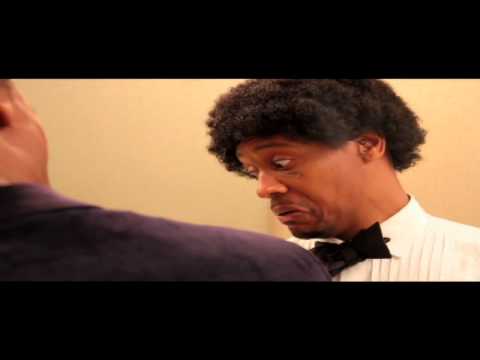 After winning the 2012 national Miller Lite Stand Up comedy competition judged by Kevin Hart, comedian/ writer Lavar Walker joined THE SHAQUILLE O’NEAL ALL STAR COMEDY JAM, touring 42 markets and taping a Showtime special as well. In addition to this, he was a finalist for the NBC Diversity Showcase and advanced to the semifinals in NBC’s LAST COMIC STANDING. His other credits include BET’s COMICVIEW, THE MO’NIQUE SHOW, and Kevin Hart’s comedy special on the Laugh Out Loud network. On the scripted front, he produced/ played the lead in the comedy project, THE PHARMACIST, and can recently be seen as ‘Marty the Manager’ in the Summit Entertainment Feature Film, UNCLE DREW.