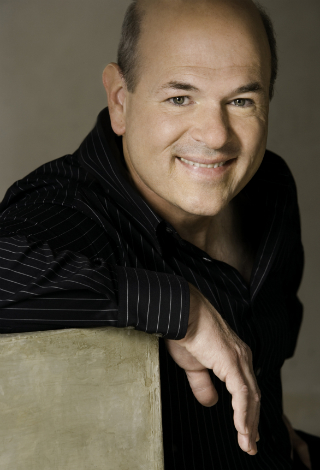 As one of Hollywood?s most recognizable faces, Larry Miller has appeared in over 50 films and numerous television shows. Miller began his career with a memorable cameo as the brown-nosing store manager in “Pretty Woman,” and has since gone on to delight audiences in some of the most unforgettable roles in such films as “Best In Show,” “Waiting for Guffman,” “10 Thing I Hate About You,” “The Princess Diaries I&II” and “The Nutty Professor I&II,” to name just a few.