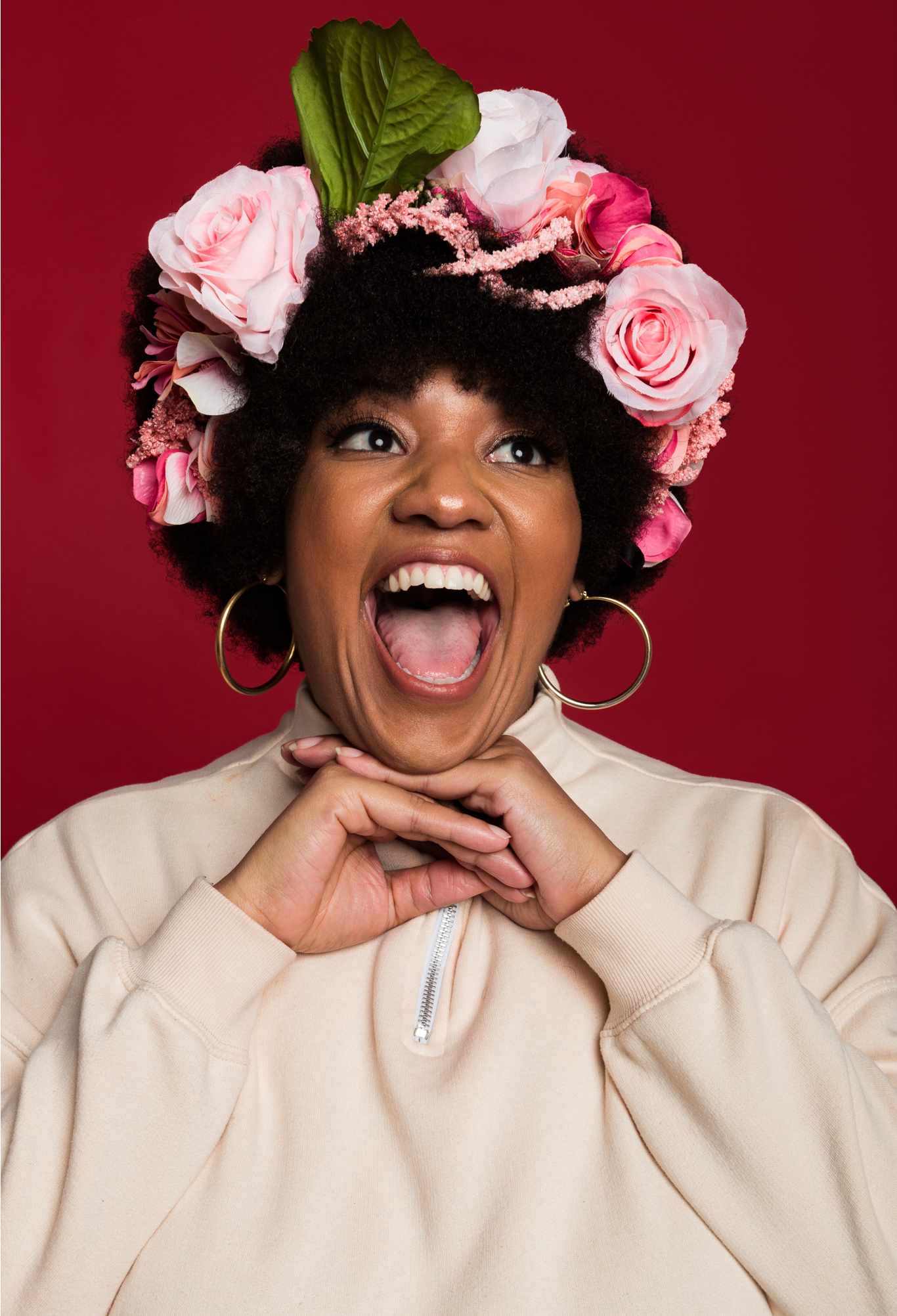 X Mayo is a performer, writer, and taco expert. She hails from Los Angeles and currently resides in New York City, where she is a staff writer for Comedy Central's "The Daily Show."  This year she had a heavily recurring role on season 2 of the series “Strangers” on Facebook Watch. She is a performer at Upright Citizens Brigade and is on the house team, ‘Too Damn Much.' She is the founding member of "My Momma's Biscuits' an all black improv/sketch team. X has performed comedy at multiple festivals including 2nd Best and Hell Yes Fest. She is the producer/creator of "Who Made The Potato Salad?" A Cookout Comedy Show that gets made in a day by people of color. If you see her please ask her about the series finale of 'Martin' she has a lot of feelings about it.