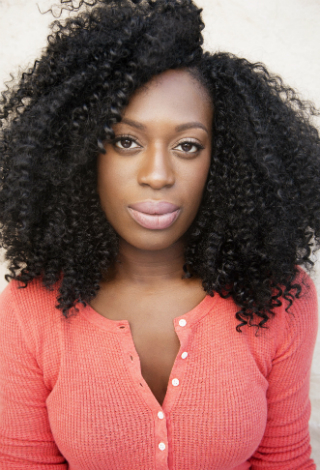 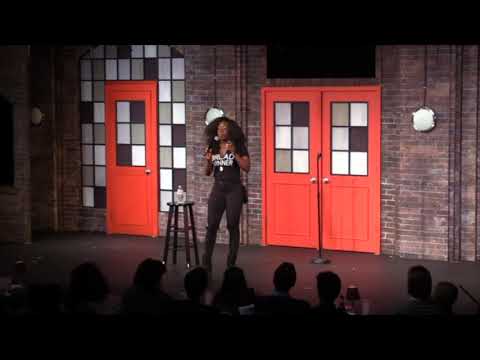 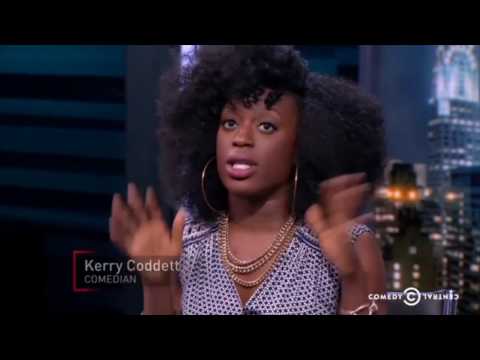 Kerry Coddett [Cah-dit] is a New York- based stand-up comedian, actress, and writer. Touted as “inimitable” by The Huffington Post and as “a rising star” by the Interrobang, she has also been featured in numerous publications, including Entertainment Weekly, Mic.com, Elite Daily, Splitsider, Elle.com, Buzzfeed, and Salon.

Kerry is currently a staff writer on Wyatt Cenac’s Problem Areas, produced by John Oliver, and airing on HBO. Kerry has also appeared on season 2 of HBO’s Crashing, and has made appearances on BET's The Rundown with Robin Thede and performed stand up on 50 Central. She was the most frequent guest panelist on Comedy Central's The Nightly Show with Larry Wilmore, a reoccurring cast member on MTV’s Joking Off and she’s also appeared on TruTV’s Comedy Knockout,  Huffington Post Live, and Essence Live.