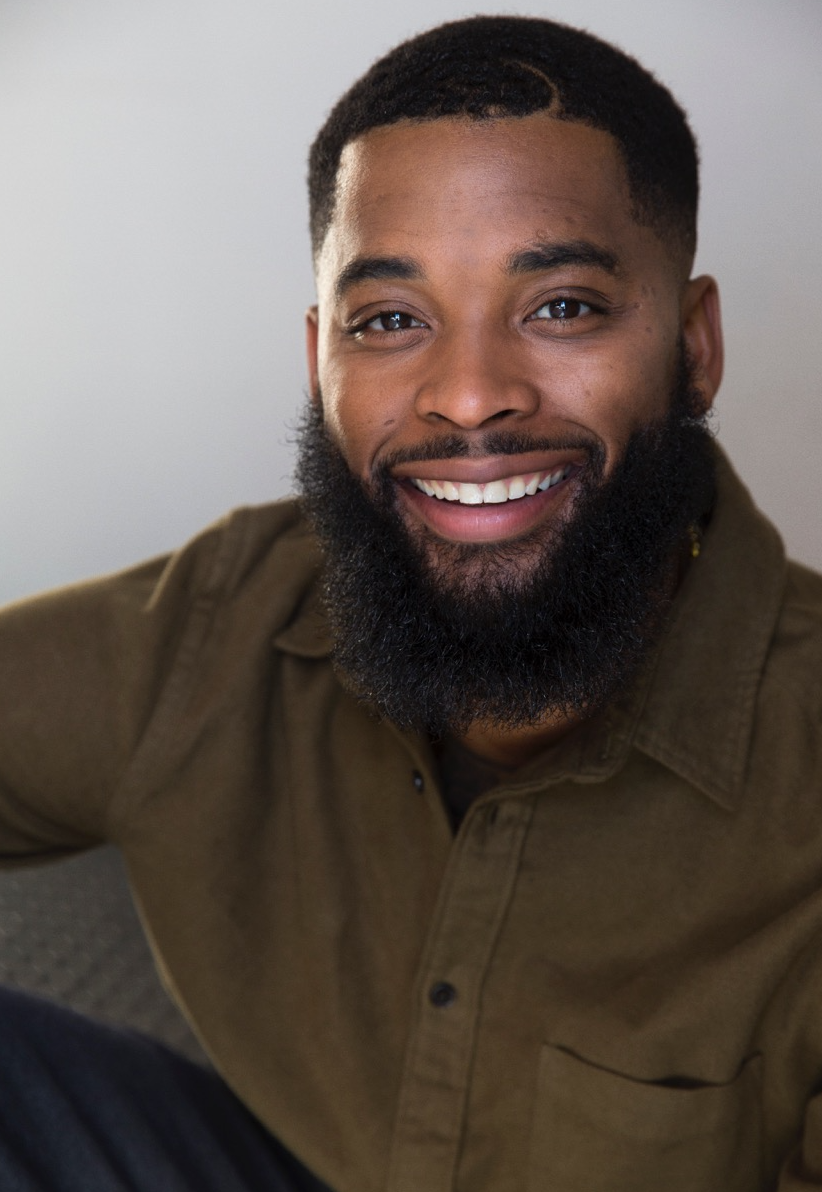 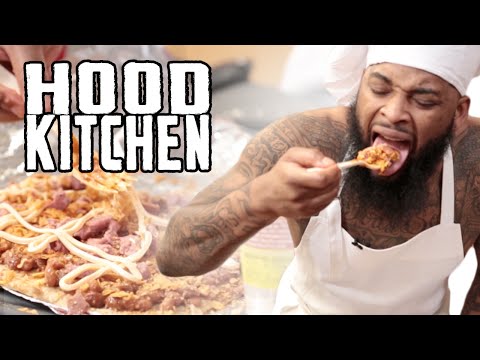 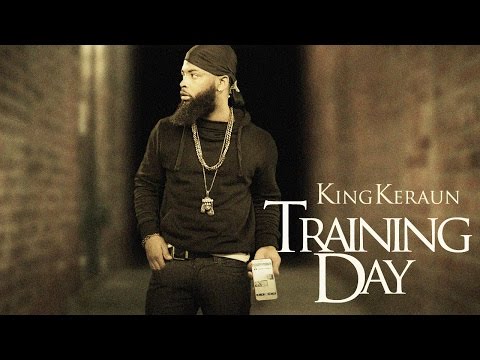 Keraun Harris, AKA “King Keraun” is a social media star who rose to prominence thanks to his 15-second comedy sketches on Instagram, where he currently has over 1.9 million followers. He is a true rags-to-riches story - having turned his life around after a stint in jail, he now tries to act as a role model for urban youth. He and his girlfriend Simone Shepherd, another social media sensation, are well known for their collaboration on sketches that often look and poke fun at relationships and pop culture. Keraun is regularly featured on All Def Digital’s YouTube channel, reaching over 2.8 million subscribers. He recently appeared in episodes of BLACKISH and INSECURE, while also writing his own material for film and television. He can be seen hosting red carpets for BET and most recently produced and starred alongside Simone in MAJOR LABEL.