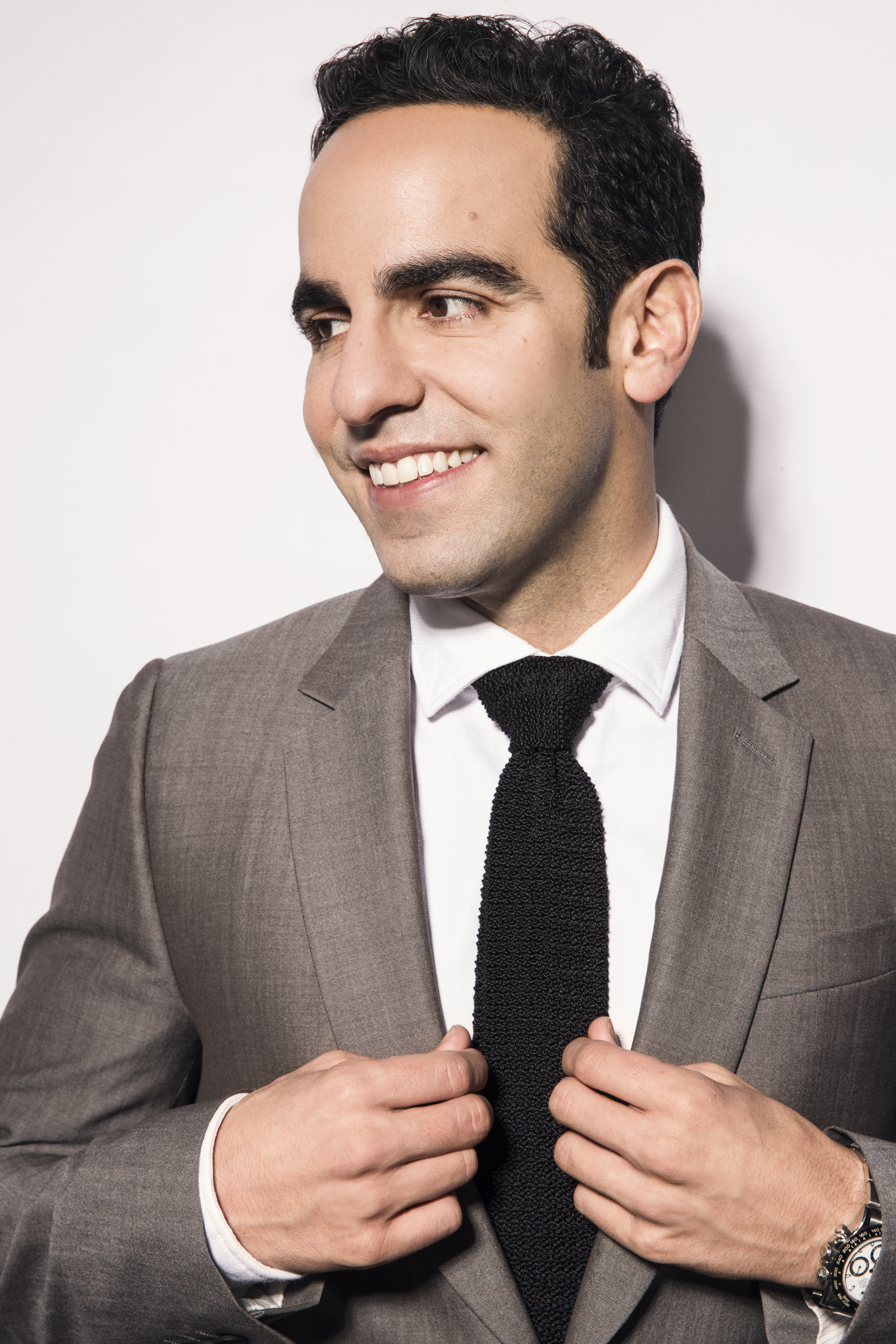 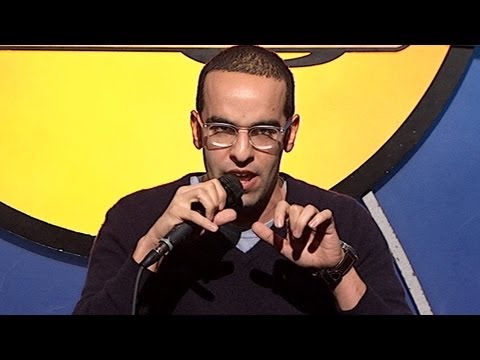 Dan can most recently be seen recurring in the hit YouTube Red series, COBRA KAI and as a guest star on GHOSTED for FOX. Dan previously starred as the hilarious ‘Amir Yaghoob’ in Seeso's BAJILLION DOLLAR PROPERTIES, alongside Paul F. Thompkins. He also recently recurred on Rebel Wilson's SUPER FUN NIGHT for ABC, Disney's KICKIN’ IT, and guest starred on Comedy Central's WORKAHOLICS. He is a frequent guest on The Tonight Show with Jay Leno, has performed on Comedy Central's Premium Blend, was a finalist on NBC's Last Comic Standing, and was a guest at the Montreal Comedy Festival as well as the Comedy Central South Beach Comedy Festival. He's written for numerous Comedy Central Roasts, and on MTV and A&E.  Additionally, Dan is one of the highest booked college acts in the country - performing at well over 500 colleges.