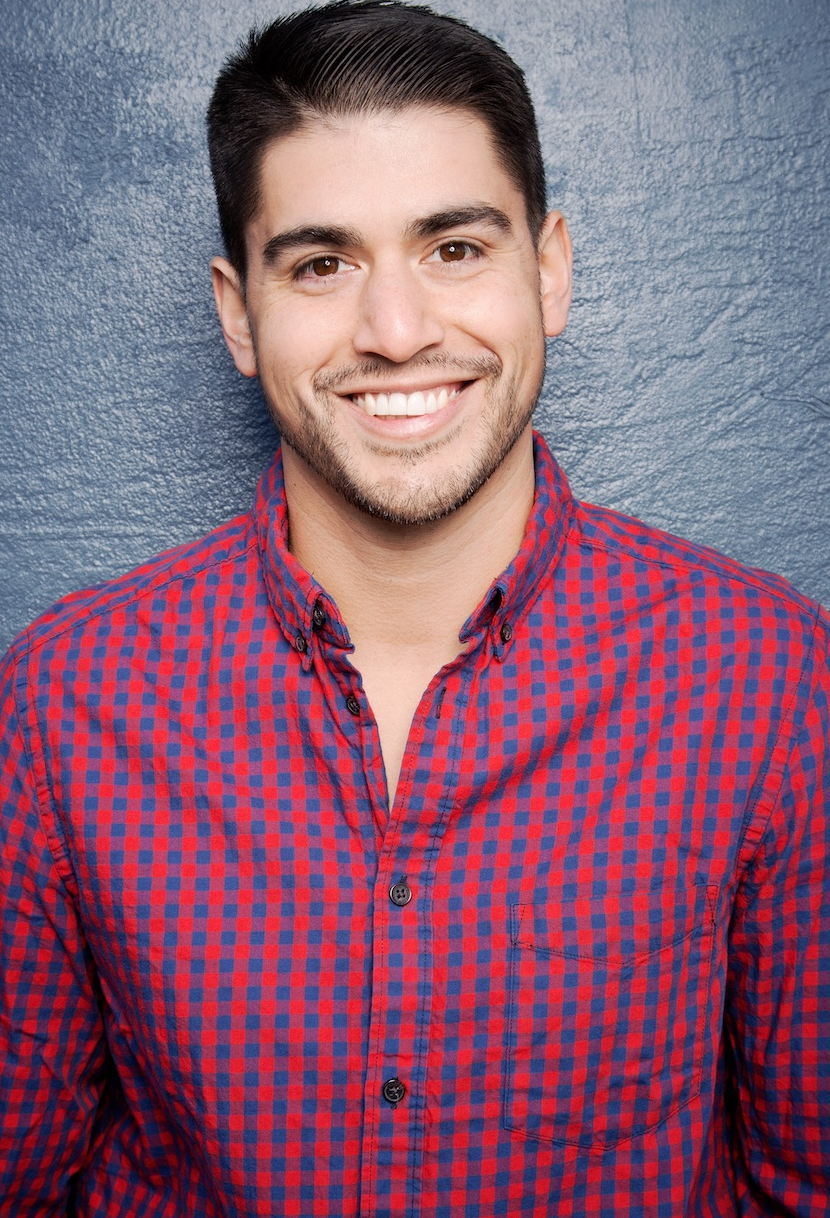 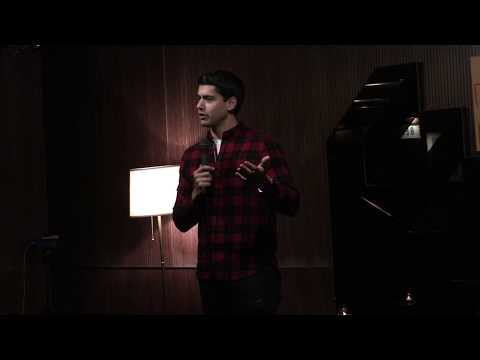 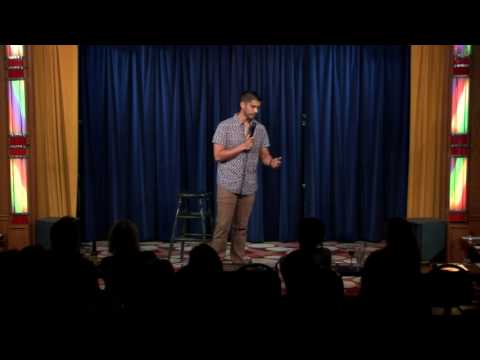 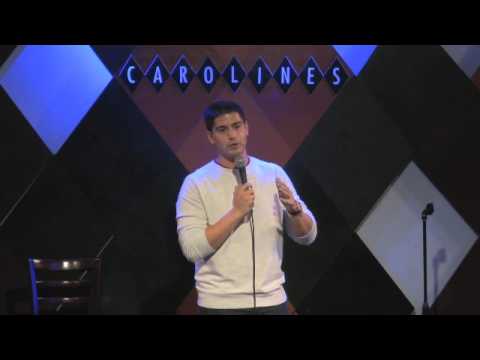 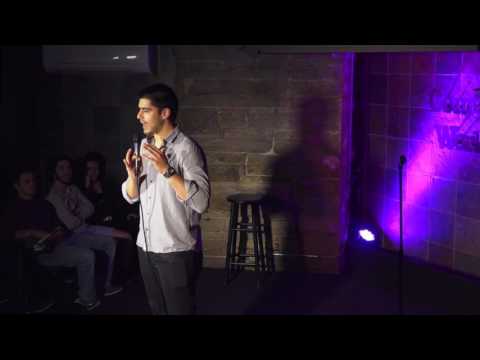 Adam Mamawala is a stand-up comedian based out of New York City. His debut album One of the Good Ones, released through Comedy Dynamics, debuted at #1 on the iTunes Comedy Charts in December of 2017. Named one of Funny or Die’s "Top 30 Under 30: Comedians to Watch", Adam has appeared on MTV, BET and SeeSo and has headlined over 200 colleges across more than 35 states. Adam's recent festival appearances include the NBC/Second City Breakout Comedy Festival, Laughing Skull Comedy Festival, and New York Comedy Festival. He has been featured as Time Out New York’s “Joke of the Week”, has been a Freelance Contributor to Saturday Night Live’s Weekend Update and Someecards, and recently headlined Carolines on Broadway, one of NYC's preeminent comedy clubs!