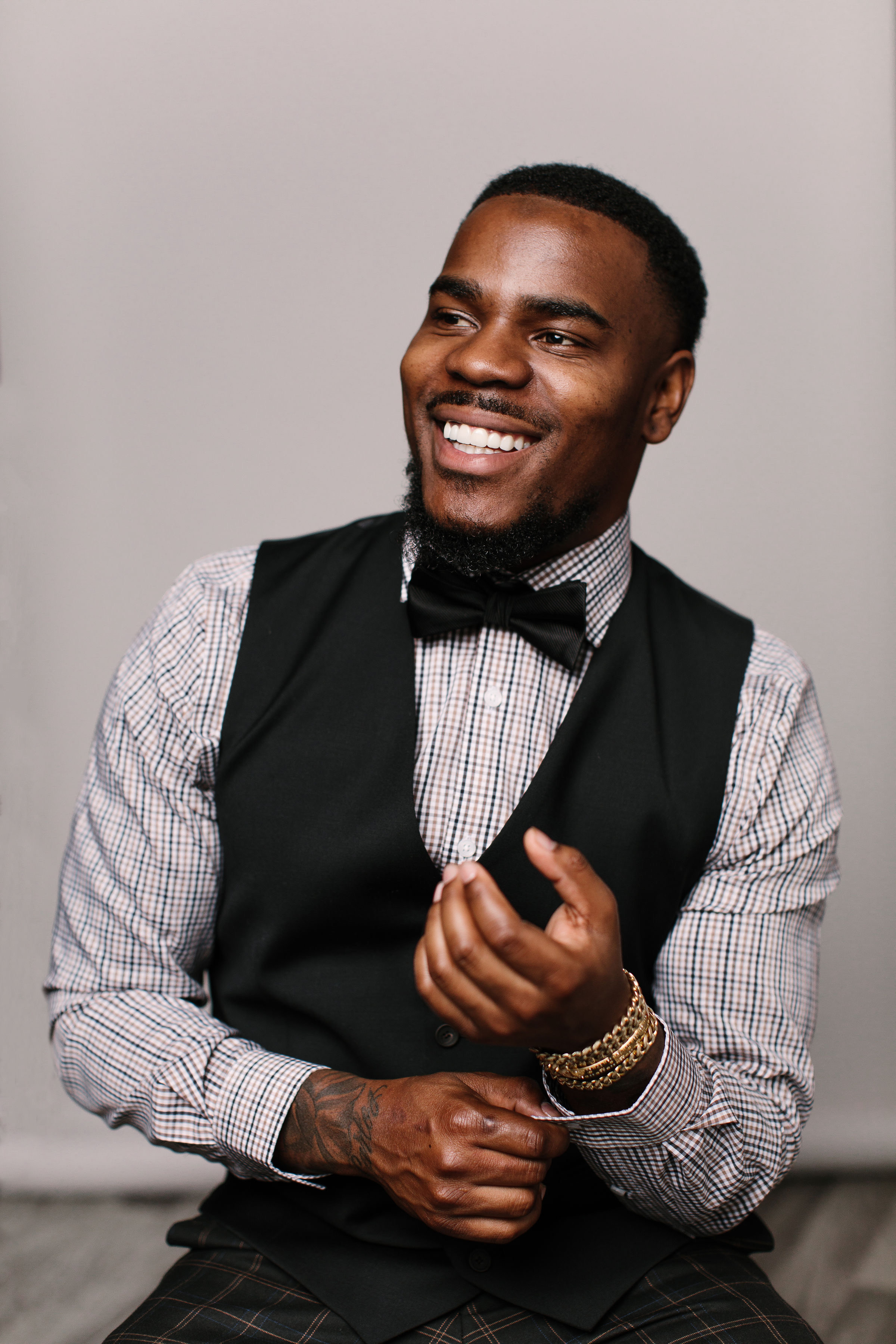 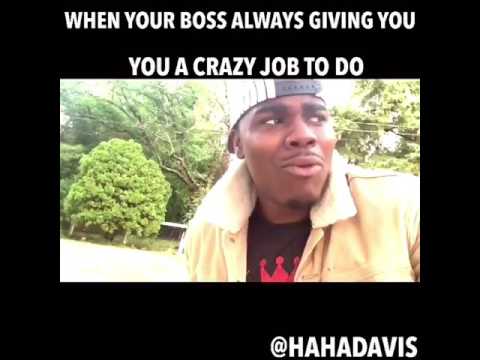 The Best of Haha Davis 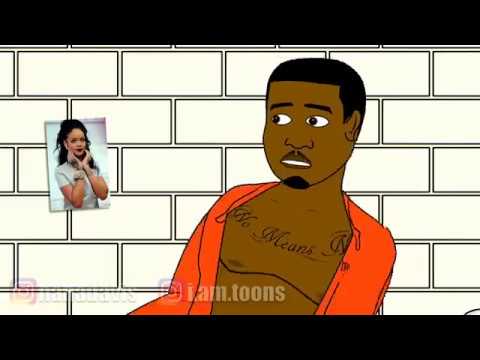 Detroit-born and bred Haha Davis found his passion as a comedian/ internet sensation in 2013 by creating funny Vine videos and Instagram clips. His hilarious characters soon caught they eye of several celebrities, including Chance the Rapper, and in 2015 he was featured on the tracks “No Problems”, “All Night”, and “Blessings” on Chance the Rapper’s album Coloring Book and he narrated the Magnificent Coloring World Tour as the character Carlos The Lion.

Since then, his Instagram following has grown to 2.8million and in 2017, Haha’s catchphrase,” Dis Finna be a breeze” became a pop culture sensation that was adopted by celebrities and athletes on social media from Snoop Dogg to Tom Brady, which ultimately led to a music video collaboration with Snoop Dogg based on the phrase.

Haha is everywhere these days — he’s been featured in an episode of Detroiters, in promos for TBS’s Drop the Mic, in Forbes Magazine, as a character in the NBA2k18 video game and he embarked on a nationwide tour, to name a few. Up next, he’s developing an animated series based on his popular character, Big Fella.

Over 2018 and 2019 he launched the “Big Fellas of Comedy Tour” where he would sell out shows all over the country! In 2019, HaHa Davis launched his first episode with Comedy Central called “D-Boy” which reached over 2 million views on Comedy Central’s digital platform. During his time HaHa has also created the double word sensation at this time.

In 2020, HaHa reached over 6.5 million followers and launched his debut comic book “Beyond Me” with Verse Comics USA, while launching his clothing and lifestyle brand, “Fellas”. Now in 2021, HaHa is working on his podcast, debut movie, and TV series that he will be a producer on!