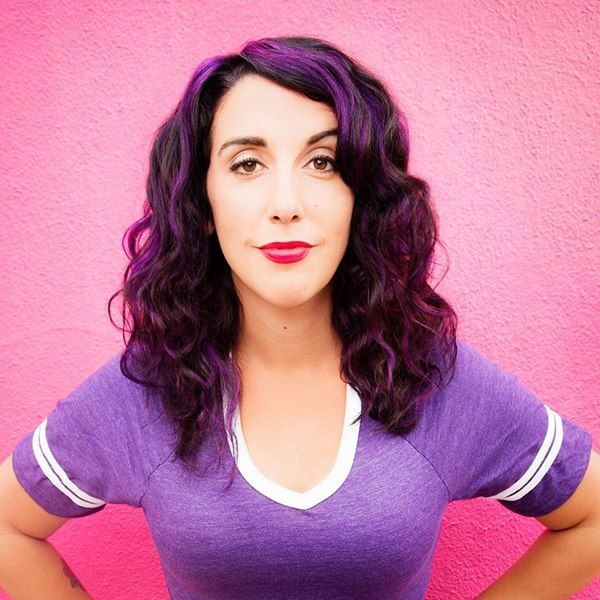 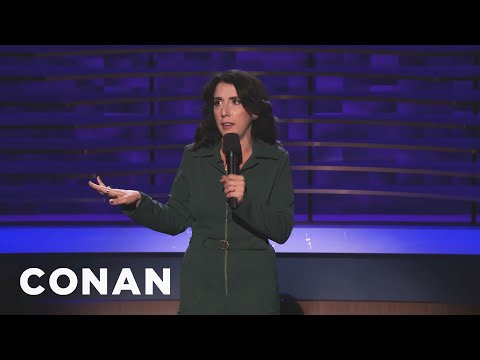 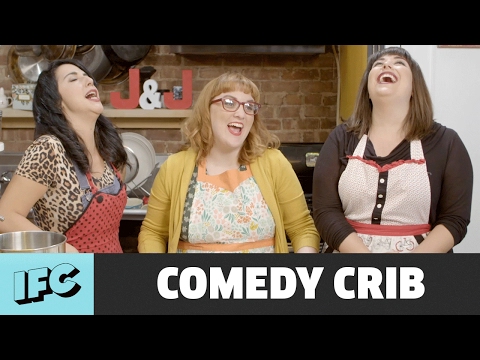 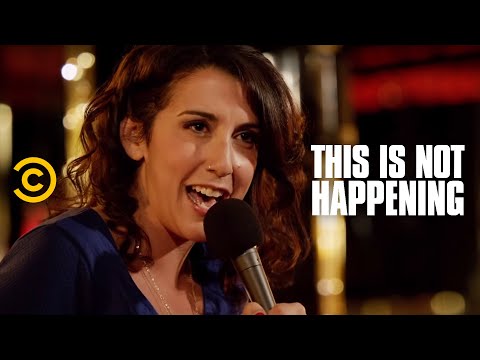 This Is Not Happening on Comedy Central 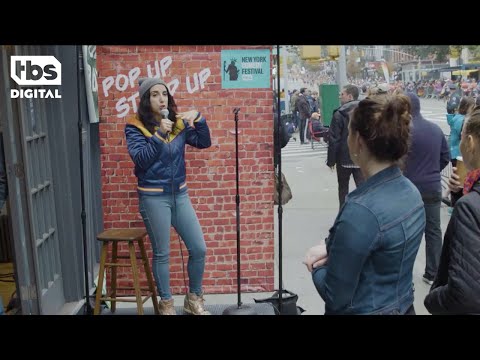 Giulia Rozzi is a comedian, actress and writer. Paste Magazine describes her as "the smart friend everyone needs in their lives. An intelligent, perceptive mind that’s almost painfully aware of the foibles bound up in modern day living," Her very personal, blunt, and animated humor has earned her the honor of being a TEDx speaker, a Moth GrandSLAM champion and album True Love was named one of SiriusXM's top ten comedy albums. She's performed on Conan, Tru TV's Laff Mob, Comedy Central's This Is Not Happening and Starz and has appeared on Chelsea Lately,  Lights Out With David Spade,The Jim Gaffigan Show, Vh1, Lifetime, Bravo and TBS. Her critically acclaimed solo show Bad Bride ran at the Upright Citizens Brigade in NYC for 8 months and toured the US and UK. She also currently hosts the podcast Should I Get Bangs? and previously co-hosted Hopefully We Don't Break Up. As a writer, Giulia has worked on the MTV series Girl Code and Silent Library, Bravo's Odd Mom Out and TV Land's Younger and has contributed to Esquire, Refinery29 and BUST Magazine. You can see her every week at The Comedy Store in Los Angeles and touring in cities across the country.