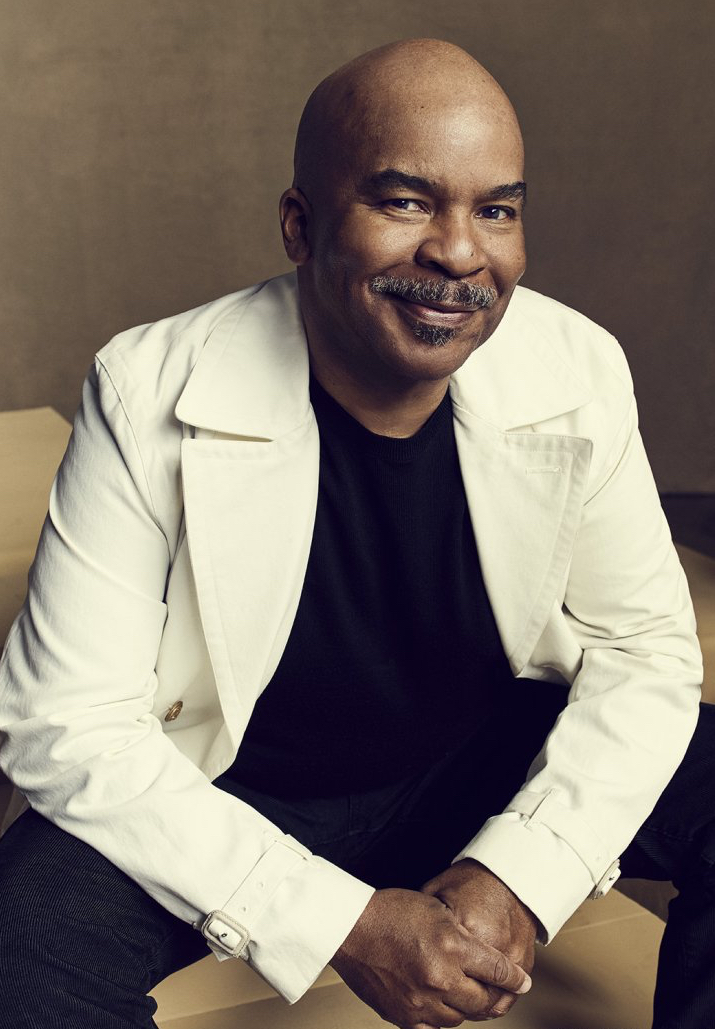 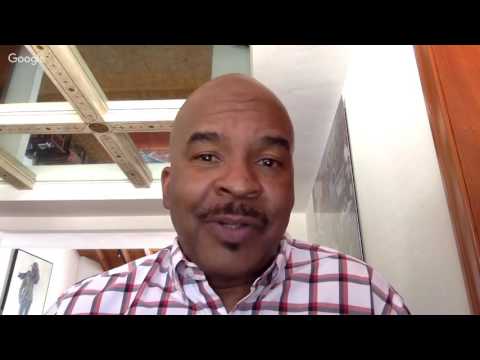 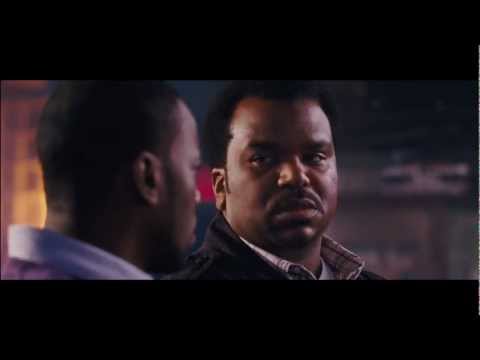 We The Peeples Trailer

Countless theater, television, film, and comedic endeavors have pushed David Alan Grier’s career to remarkable heights. His ability to excel across all mediums and contexts is a testament to his inherent sense of comedic timing and creative drive.

On the film front, Grier has appeared in prominent feature films including THE BIG SICK, produced by Judd Apatow; ARIZONA, alongside Kaitlin Olson, Danny McBride, Justin Theroux, and Seth Rogen; and Tyler Perry’s PEEPLES, alongside Kerry Washington and Craig Robinson. He can recently be seen in A24’s ‘NATIVE SON.’ and the dramatic indie film, SPRINTER, produced by Will Smith. David’s next film appearances will be in great supporting roles in Paramount’s upcoming feature, CLIFFORD THE BIG RED DOG, and in Netflix’s COFFEE AND KAREEM.

His television work is highlighted by his turn as a principal cast member on the Emmy Award-winning show, IN LIVING COLOR (1990-1994), where he created and portrayed some of the show’s most memorable characters. He also starred in DAG (2000-2001) and LIFE WITH BONNIE (2003), which earned him the Image Award and Golden Satellite Award nominations. In 2008, David created, wrote, and starred in Comedy Central’s CHOCOLATE NEWS. He also starred previously as ‘Principal Carl Gaines’ in CBS’ BAD TEACHER. In 2015, David played ‘The Cowardly Lion’ in NBC’s popular live television special, THE WIZ LIVE! Grier also starred as a Series Regular on NBC’s THE CARMICHAEL SHOW and recurred in Season 2 of the Netflix adventure/drama, A SERIES OF UNFORTUNATE EVENTS. He played the lead in COOL KIDS, Danny McBride’s multicam comedy for FOX, and can next be seen recurring in QUEEN SUGAR for OWN and as a guest cameo on Issa Rae’s BLACK LADY SKETCH SHOW for HBO.

The three-time Tony and Grammy Award-nominee was trained in Shakespeare at Yale University, where he earned an MFA from the Yale School of Drama. Grier has received many accolades and awards throughout his career, not the least of which was his inclusion on Comedy Central’s list of “The 100 Greatest Stand-Ups of All Time”. Grier also cowrote the Jury Prize winning and LA Film Festival nominated Feature, THE POKER HOUSE, starring Jennifer Lawrence.