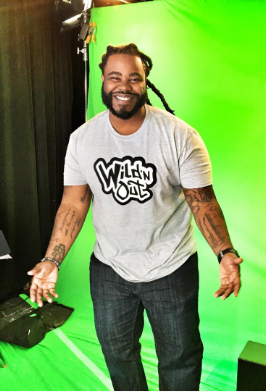 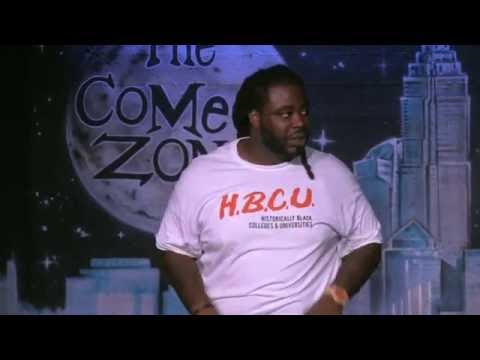 Darren Brand, an all around entertainer and natural comedian, is a native of Southern Pines, NC. While attending North Carolina A&T State University, Darren was always considered the "funny man on campus". He truly believes the collegiate experience encompasses the best years of your life and much of his material reflects on those times. After graduating, Darren continued to pursue his dreams. He landed a role on MTV's hit show "Wild 'N Out" and "Joking Off" along with filming a comedy special on MTV. In 2017, Darren was featured as a host for the BET Nomination Special. Darren also successfully travels around the country entertaining colleges. Currently, Darren is striving to be the best entertainer and comedian. He does so by working hard at anything and everything to pursue his goal of becoming a household BRAND.