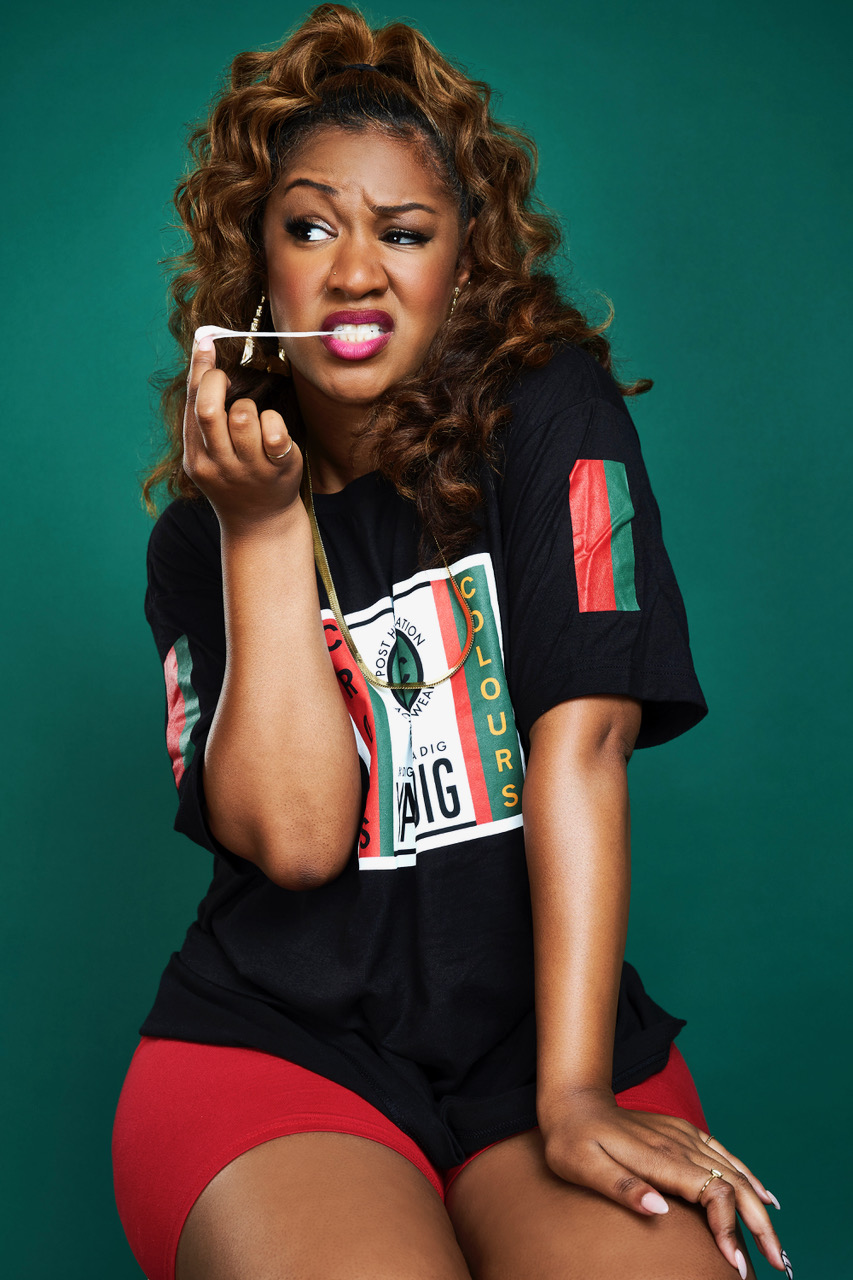 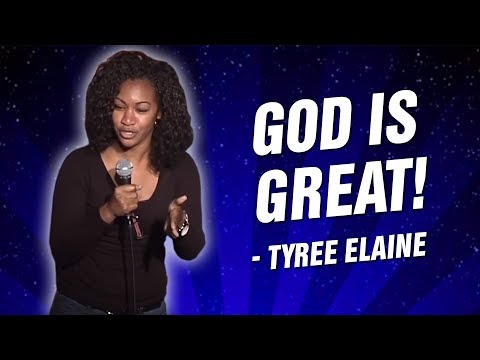 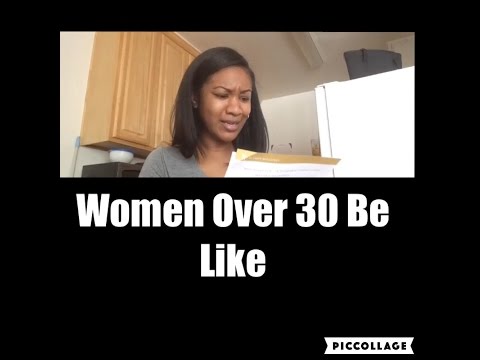 Tyree Elaine is diverse comedienne, actress and writer who is currently in the writers room for ABC's The Conners, the high-profile upcoming Roseanne spinoff series. A semifinalist on NBC's Last Comic Standing, Tyree has also been seen on Black Jesus (Adult Swim), Laff Tracks (TruTV), 50 Central (BET), Showtime at the Apollo (FOX), Bill Bellamy's Who's Got Jokes? (TV One), The Xperiment (BET) and Laff Mobb's We Got Next (Aspire). She has also performed all over the country -- from clubs, casinos and colleges to churches and benefits. You can currently find her performing at LA venues such as The Comedy Store, The Laugh Factory, The Hollywood Improv and The Comedy Union.

In 2016, Tyree created and starred in a digital anthology video series called Women Over 30 Be Like. The series humorously depicts the things women say during specific periods of their lives, and was written about by The New York Times. Tyree also has a YouTube page which features her newest video series, Conversations with God.
Born and raised in Los Angeles, Tyree is quickly becoming one of today's most visible up-and-coming performers. Her very first time on stage was in August of 2008 at J Anthony Brown's JSpot Comedy Club in Inglewood, CA. Although she performed on a dare that night, Tyree soon found that comedy was something she loved. Helping people laugh gave (and still does give) Tyree an indescribable feeling of humanity. She believes that humans need to laugh just as much as they need to eat and breathe.